What To Do If You’ve Offended Someone

What To Do If You’ve Offended Someone

Transgender and nonbinary people identify with a wide variety of sexualities. Just because you know someone’s gender does not mean you automatically know their sexual orientation.

“Passing” is a term used to describe whether or not a person is perceived as a certain gender; for example, “passing as a woman” or “passing as a man.” For many transgender people, being able to “pass” as the gender they align with is important for a sense of well-being, and “passing privilege” can allow one to move safely through environments where being perceived as transgender is a danger.

However, the term can be considered problematic because it implies that being perceived as cisgender is the ultimate goal for transgender and nonbinary people. The word “passing” can imply that a person has to “convince” others of their gender, rather than being able to simply 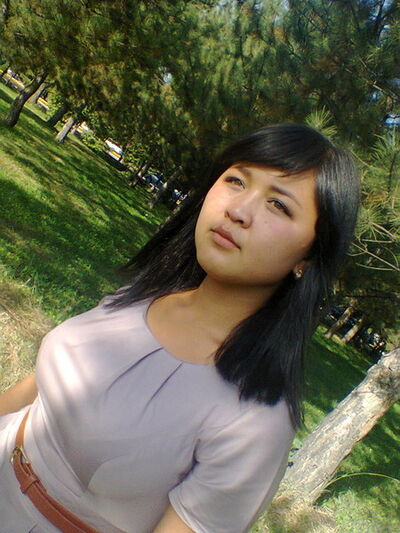 express their true self. Implying that transgender people are lying, tricking, or deceiving other people is wrong and hurtful.

To misgender someone means to use the wrong name, pronouns, or form of address for a person’s gender. Whether misgendering happens as an innocent mistake or a malicious attempt to invalidate a person, it is deeply hurtful and can even put a person’s safety at risk if they are outed as transgender in an environment that is not tolerant.

Purposefully misgendering is not OK, and you can be a good ally by standing up for others if you witness someone being harassed for their gender. If you misgender someone by accident, apologize swiftly without making an excessive show out of the mistake or your guilt, which can create even more discomfort for the person who has been misgendered. Show that you care by doing better moving forward.

For example, a common comment that transgender people may hear is, “You don’t look trans!” This is often phrased as a compliment, however it implies that being transgender is a negative thing, or that all people want to be perceived as cisgender. Since microaggressions are subtle, do your best and listen to any feedback you may receive. If someone’s feelings are hurt by something you’ve said or done, take the time to understand and to learn from the experience.

While we rarely intend to hurt others, common mistakes such as forgetting a person’s pronouns, using their birth name instead of their chosen name, or misgendering a person can hurt feelings or even put another person’s safety at risk. In these moments, it’s good to have a roadmap for how to make things right. We recommend the three simple steps of listening, being accountable, and doing better next time.

Unfortunately, it’s common to avoid listening to those we’ve hurt whether intentional or not, as it inspires uncomfortable feelings of guilt and shame. Stay in your discomfort and be willing to listen, because this is how we can grow.

Take responsibility for your actions, privileges, and experiences that you hold which could contribute to your biases. Don’t dismiss what the person is sharing with you, justify your behavior, or defend your intentions. It isn’t helpful to the people who have been hurt, and it shifts the focus away from the people who have been harmed and onto your personal feelings of guilt, shame, or defensiveness.

Remember, intention is not impact. The best apology is one that doesn’t make excuses or invalidate the other person’s feelings.